Case study: How to Protect Your Online Business While You Are Growing 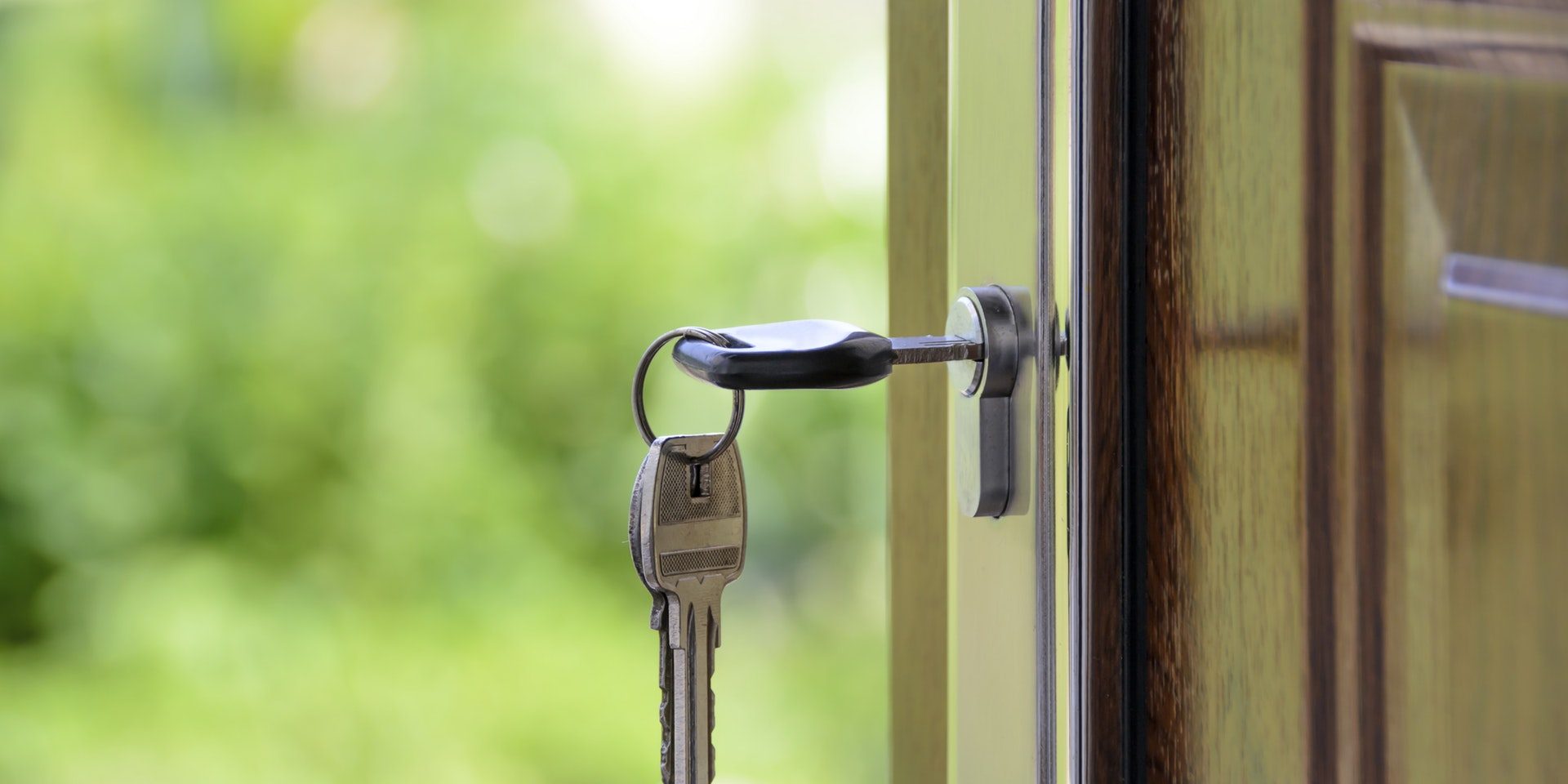 Once they achieve a stable degree of success, online business owners will often upgrade some of their systems while with others they take a “if it isn’t broke, don’t fix it” approach. One component that is often neglected is the business’s merchant account.

Such was the case with Tom, a high ticket digital marketer and coach, who had been in business for 3 years before finding Horizon Payments. Over that time he had grown his business to the point that he had a solid steady income and was making over $90,000 a month in revenue. He had hired a few employees and was continuing to try to grow his operation.

Tom processed payments through Stripe, who had already put a hold on his account once about 9 months previously when he started scaling and generated a substantial boost in his sales. Knowing little about the payment processing industry at the time, Tom did some research and spoke to others with online businesses to find out that account holds happened sometimes. Since he operated a legitimate business he was confident that he could get the issue resolved. Still, the hold didn’t make sense to him since he was not only generating more revenue for himself but also for Stripe. Why would they shut him down for being more successful? And yet his merchant account had been put on hold and he was unable to access the funds for almost two weeks. Eventually he did get the issue resolved, but now that it had happened again, Tom realized it was not an isolated incident and decided he needed a more stable solution.

What Tom didn’t realize then was that businesses generally have an upper acceptable limit to the amount they can process in credit card transactions per month. Processors do this to protect themselves from primarily two types of risk:

An example of this might be if your business invented a new product that helps people lose weight while they sleep, took money for 10,000 pre-orders but only had the capacity to produce 5000 of the product. In this case there would probably be a lot of angry customers who would want their money back and they may or may not go directly to their bank to try to get it. If you think of the credit card transaction process as a series of short term loans then the risks become apparent. In short, banks and processors do not like it when your business deviates from what has been normal in the past, and changes to the business will be viewed cautiously by a processor.

And this is exactly what happened to Tom. Tom had a boost in his sales, but Stripe didn’t understand his business or why there would be a sudden large change in the amount he processed so he was flagged for review. None of this was known to Tom, he just knew he needed to find a way to keep his business operating and contacting Stripe was not easy.

Through another online search, Tom found a video by Horizon Payments that described what to do when your account gets frozen. When we spoke he was scared he wouldn’t be able to generate sales, pay his employees, and that he might even lose his business. After discussing his operations and payments for half an hour, Tom learned the difference between Stripe and a real merchant account and saw that he could better manage his payment processing.

Stripe is what is known as a merchant aggregator, the same as PayPal or Square. They differ from other merchant processors because they do not actually provide those businesses with their own dedicated merchant account. Instead each individual business processes as a sub account under an umbrella aggregate account. Their easy sign-up process and willingness to take on new businesses to accept payments makes them great options for starting a new business online. But they can shut down your processing just as easily since merchant aggregators do not thoroughly vet all the businesses they sign up. So when they see a potential red flag with a business using them for processing they will often err on the side of caution and shut those sub accounts down or put holds on the funds.

For digital marketers, high ticket coaches, drop shipping and a lot of other recent home based businesses, Stripe is an easy choice to start processing payments because getting started is simple, and their software integrates easily with a lot of popular software and applications that new businesses use (funnel building services, Facebook, appointment scheduling programs, etc.). Once your business has scaled and can show regular revenues above $10,000 a month then there are better options than a sub account.

By getting his own merchant account, Tom not only is now working with a processor that has examined, understands, and approves his marketing business – and so will not shut him down – but he has also saved several hundred dollars a month in processing fees. His processing limited was established with the bank and he can notify us if he has an unexpectedly good month so there will be no issues. Additionally Tom has a second merchant account with a different bank that he uses as a backup in case he needs to process a lot more payments than expected.

Account freezes do not always happen. Tom had already been in business for 2 years before it happened to him. In the end everything worked out, but not before he lost time and sales because he didn’t understand how the processing industry operates. If there is even a 15% chance that your business may at some point be frozen, would it be worth it to protect yourself and set up your systems to ensure you don’t lose time and money? Horizon Payments is here to help you secure the keys to your business success. To stop leaving your payment processing to chance and get started with your own dedicated merchant account, click on the button below to schedule a consultation. Tom is glad he did.

What To Do When Your Merchant Account Is Frozen
June 14, 2017

3 Things You Should Consider Before Choosing A Payment Gateway
May 10, 2017